Britney Spears sends birthday wishes to sister Jamie Lynn: ‘I wish I was as strong as you’

Flashback Friday!Britney Spears sent fans into a frenzy on Friday when she shared a super throwback photo while wishing her younger sister, Jamie L

Britney Spears sent fans into a frenzy on Friday when she shared a super throwback photo while wishing her younger sister, Jamie Lynn Spears, a belated happy birthday.

Calling the “Zoey 101” alum a “beautiful soul” in her emoji-laden caption, Spears, 39, penned an emotional note to the actress, who just turned 30 on April 4.

“I love you so much and d— it I wish I was as smart as you at 30 !!!!,” the “Toxic” singer wrote in the caption of the colorful snap of herself with her ex, Justin Timberlake, and a much younger Jamie Lynn, who is seen wearing glasses and appears to be beside herself.

“It’s weird to say that I was basically your momma when you were younger and yes I’m still older but your soul is and always has been wise !!!!” Britney wrote.

Continued Spears: “I’m truly and genuinely inspired by your path and the life you have created for your beautiful children and I’m so f—ing proud to call someone as beautiful inside as you my sister !!!!”

The singer goes on to highlight how “so d—- strong” Jamie Lynn is and revel in the moments the sisters had play wrestling at home.

“You put me to the floor in literally two seconds after I gave all my might …,” Spears pressed. “I’ll never forget it !! Maybe we should have a rematch … I mean things have changed since 6 years ago!!!!! PS I wish I was as strong as you and happy birthday !!!!”

After posting the photo, fans questioned why Spears had chosen that specific shot.

“Is this the best picture she has from her sister? i‘m still concerned,” one commenter wrote while another scratched their head, writing, “As Cardi B says, that’s suspicious.”

Another commenter added, “What a strange picture to choose,” and an additional fan called for someone to “investigate” what exactly was happened in the moment.

Spears has been entangled in a legal battle with her father, Jamie Spears, over control of her conservatorship, which has sparked a public debate in recent years as supporters of the “Free Britney” movement habitually speak out in support of the star in addition to camping outside of court on the days her conservatorship hearings are held.

Currently, both Jamie and Bessemer Trust oversee Spears’ estate and make all of her financial decisions. Jamie will have a chance to object to any petition to completely remove him from his post as co-conservator.

Jamie Lynn Spears, right, has spoken out in support of her sister following the release of the documentary ‘Framing Britney Spears’ and a court ruling to keep their father Jamie as co-conservator over Britney’s estate. (Getty Images)

The February release of the New York Times documentary “Framing Britney Spears” reignited the public’s interest in her case. This week, Britney broke her silence on the documentary, admitting that while she has not watched it, clips she did see caused her to cry “for two weeks.”

Last month, Spears’ attorney officially asked the court to make Jodi Montgomery the permanent conservator of her person, according to a legal filing obtained by Fox News.

The filing on Wednesday also leaves open the opportunity for the Spears camp to have the entirety of the conservatorship ended for good. 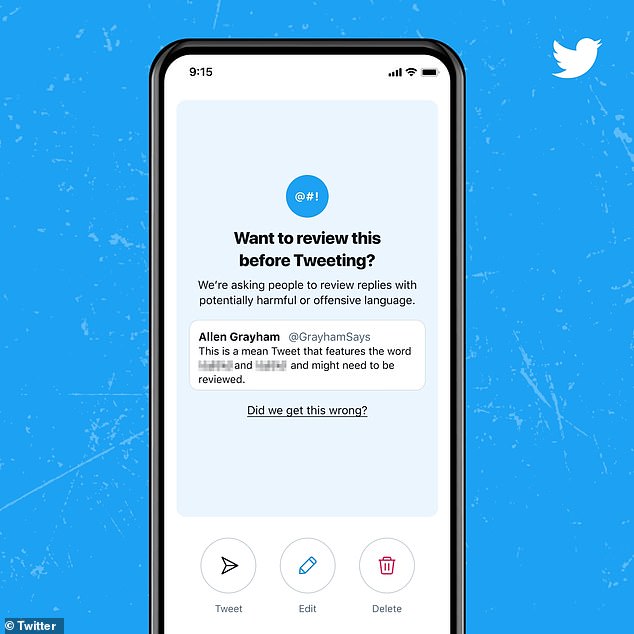 Allen West: National Day of Prayer – why our nation needs it now more than ever

Nearly ALL of Britain's 50 biggest firms are planning 'hybrid' model

Allen West: National Day of Prayer – why our nation needs it now more than ever 0