‘I love her,’ Saget, 64, said of Loughlin, 56, appearing on the latest edition of Inside of You With Michael Rosenbaum set to debut Tuesday, adding that he’s ‘been asked a lot’ of questions about his costar’s legal troubles over the past few years in the college admissions scandal.

‘I’ve gotten whittled down,’ he said of Loughlin, E! News reported. ‘I just love her. I don’t know, I’d like to see a lot of other people doing time.’ 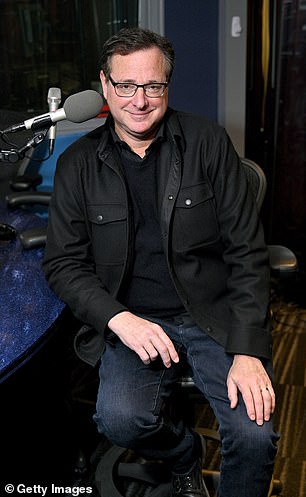 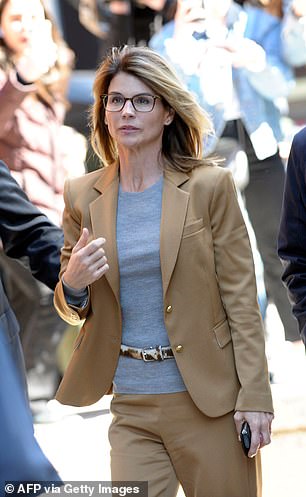 The latest: Bob Saget, 64, remains a good friend to Full House costar Lori Loughlin, 56, as he tells Inside of You With Michael Rosenbaum, ‘I love her,’ adding that he’s ‘been asked a lot’ of questions about his costar’s legal troubles in the college admissions scandal

The actor, who played Danny Tanner on both the ABC series and its Netflix reboot, Fuller House, implied that commenting on his friend’s issue was a no-win situation.

‘We’re in such a place where no matter what I say I’m screwed, and I just love her,’ he said. ‘That’s where I am on that.’

Speaking with Us Weekly in December 2019, the one-time America’s Funniest Home Videos host explained why he remained a friend to the star amid the troubled times.

‘I don’t cut people that I love from my life unless they shot me in the eye,’ he said. ‘No matter what, everyone does something in their life that comes out in the press – no matter what we do. I just love her and I’ll always love her.’ 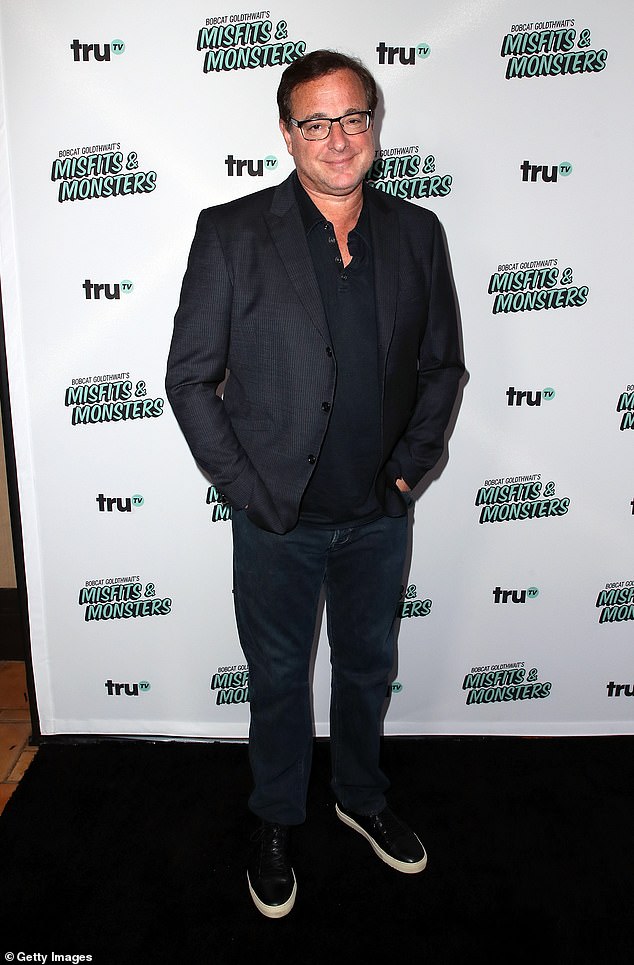 Stalwart: The actor played Danny Tanner on both the ABC series Full House and its Netflix reboot Fuller House. He was snapped in 2018 in LA 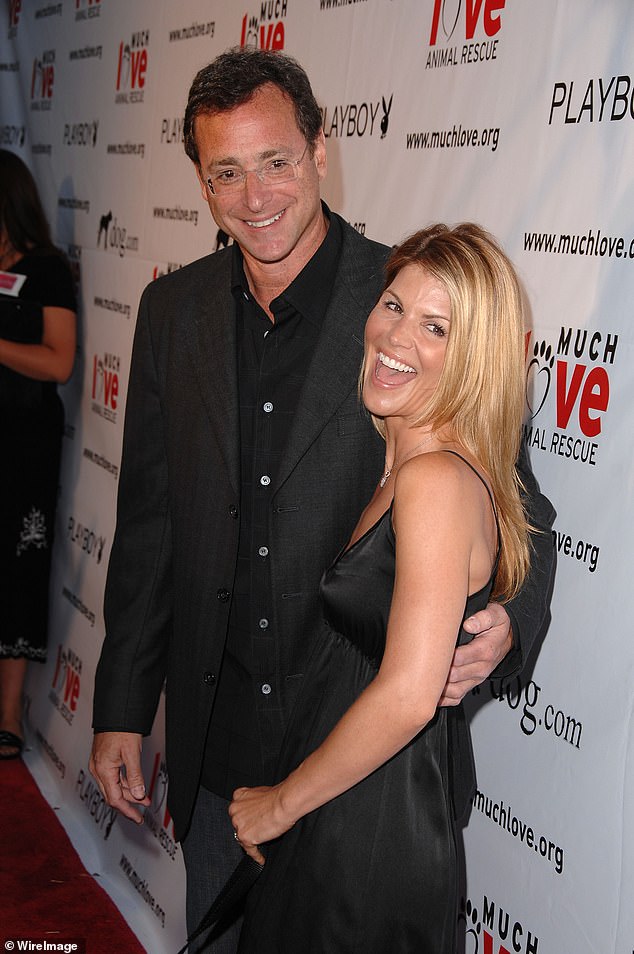 Pals: The former costars were snapped at a Beverly Hills, California event in 2007

Loughlin and her husband, fashion designer Mossimo Giannulli, 57, were initially arrested in March 2019.

In May of 2020, both pleaded guilty in connection with conspiracy to commit wire fraud, admitting they paid an admissions fixer $500,000 to arrange for the University of Southern California to recruit daughters Isabella Rose, 22, and Olivia Jade, 21, onto the school’s rowing team, despite that they had no background in the sport.

Loughlin on October 30 entered a Dublin, California federal prison and was released in December. Giannulli’s currently in custody in Lompoc, California serving a five-month prison sentence.

Outcry grows as police officer in Adam Toledo shooting is identified as Eric Stillman: What we know

Outcry grows as police officer in Adam Toledo shooting is identified as Eric Stillman: What we know 0

Rush Limbaugh dies at 70: The conservative broadcaster through the years 0