President-elect Joe Biden introduced a $1.9 trillion spending package Thursday that aims to speed distribution of the coronavirus vaccines and prov 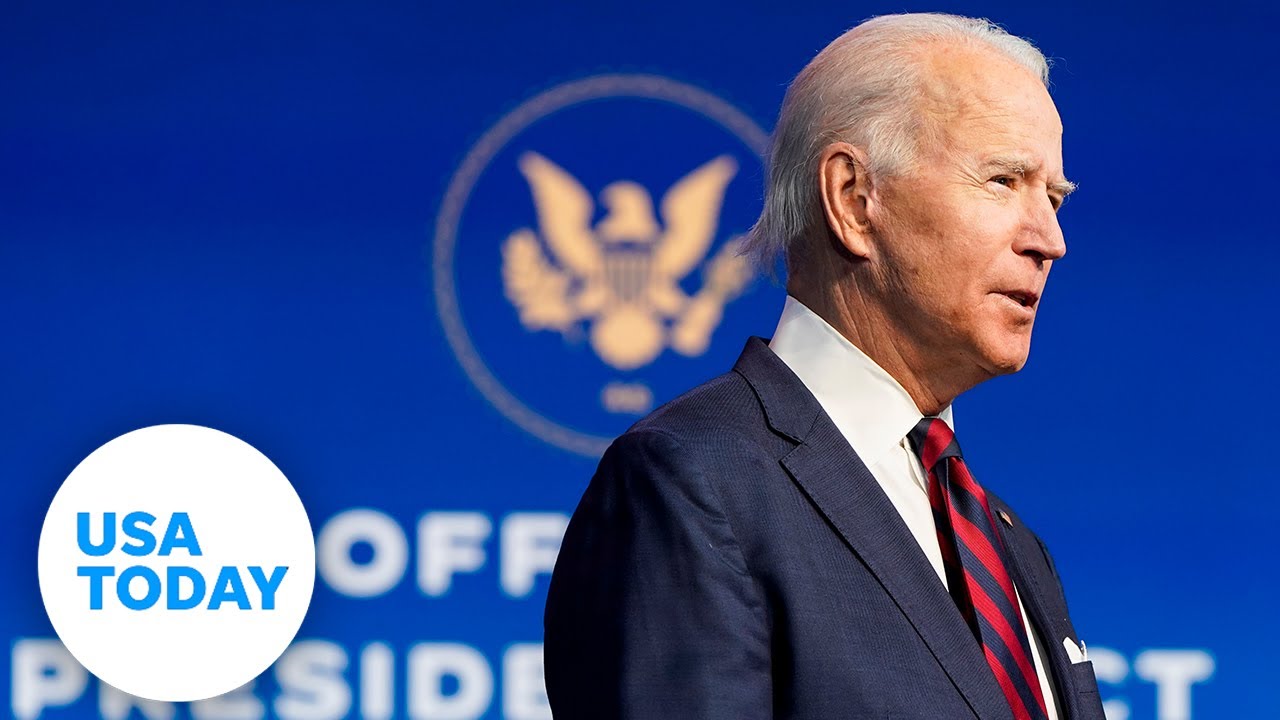 President-elect Joe Biden introduced a $1.9 trillion spending package Thursday that aims to speed distribution of the coronavirus vaccines and provide economic relief caused by the pandemic.

“During this pandemic, millions of Americans through no fault of their own, have lost the dignity and respect that comes with a job and a paycheck,” Biden said during a nearly 25-minute speech Thursday. “There is real pain, overwhelming the real economy.”

During his speech, Biden noted that this was the first of a two-part plan to in the road to recovery from the COVID-19 pandemic. Biden said that he would introduce a recovery plan next month during his address to a joint session of Congress.

Biden’s proposed relief package comes several weeks after Congress passed a $900 billion COVID-19 relief package in December, which the president-elect said at the time was a “down payment.”

For example, Biden is suggesting $1,400 stimulus checks in addition to the $600 direct payments passed in December. Democrats, as well as President Donald Trump, pushed for $2,000 in the December legislation. About 10 million people have been left unemployed since the pandemic smothered the economy last spring.

The national vaccination program, which will be in partnership with states, tribes and territories, will deploy mobile vaccination units to areas that are hard to reach and make the vaccine free to everyone in the United States. The relief plan also calls for $50 million to expand testing for COVID-19, purchase rapid testes, invest in expanding lab capacity and help school and local governments implement testing protocols.

Biden said he would introduce his vaccine distribution plan Friday. During his Thursday remarks, Biden criticized the Trump administration’s rollout of the vaccine.

“The vaccine rollout in the United States has been a dismal failure thus far,” he said, adding that he “will have to move heaven and earth to get more people vaccinated.”

Biden’s goal is to provide 100 million vaccinations during the first 100 days of his administration starting Jan. 20. But the pace has been slower than that so far, with 22 million doses distributed and 6.7 million administered by Friday, according to the Centers for Disease Control and Prevention. About 150,000 people have received both necessary doses, according to a New York Times survey of 50 states.

“My No. 1 priority is getting vaccine in people’s arms,” Biden said Monday as he received his second dose. “It’s going to be hard. It’s not going to be easy. But we can get it done.”

The American Hospital Association has urged the Department of Health and Human Services to coordinate vaccination efforts among the states and resolve barriers to rapid deployment of doses.

Biden may have a difficult time getting his proposal passed through Congress, as Democrats hold a slim majority in the House and Senate.

Congress approved $1,200 payments in the CARES Act that was passed in March and $600 payments in the December relief package. Democrats called for the second payment to be larger, but Republicans warned against growing deficit spending.

“I’ve been speaking with some of my Republican colleagues about being able to move on a second package sooner than later,” Biden said Monday.

Shortly after Biden’s transition team announced details of the proposal, Senate Democratic Leader Chuck Schumer, D-N.Y., and House Speaker Nancy Pelosi, D-Calif., said in a joint statement, “We will get right to work to turn President-elect Biden’s vision into legislation that will pass both chambers and be signed into law.”

“These proposals by the Biden-Harris administration will be critical to getting our country through this challenging period and towards a period of recovery,” the statement continued. “We echo the president-elect’s call for bipartisan action on his proposal and hope that our Republican colleagues will work with us to quickly enact it.”

More than 10 million workers have been left unemployed since the pandemic began last spring, with another 140,000 jobs lost in December. Biden has argued that borrowing with low interest rates is crucial to prevent longer-term harm to the economy.

“The bottom line is the job report shows we need to provide more immediate relief for working families and businesses now. Now,” Biden said Friday, while introducing economic nominees. “Not just to help them get to the other side of this painful crisis, but a larger purpose to avoid a broader economic cost that exists out there, that will happen due to long-term unemployment, hunger, homelessness and business failings.”

Biden said Thursday that he looks forward to working with both parties in Congress “to move quickly to get the American rescue plan to the American people.”

“I know what I just described does not come cheaply,” he said. “But failure to do so will cost us dearly.”

Locket of George Washington's hair from 1799 up for auction 0