Jeremy Renner gives update on TV series amid recovery from snowplow accident: 'I hope you're ready' 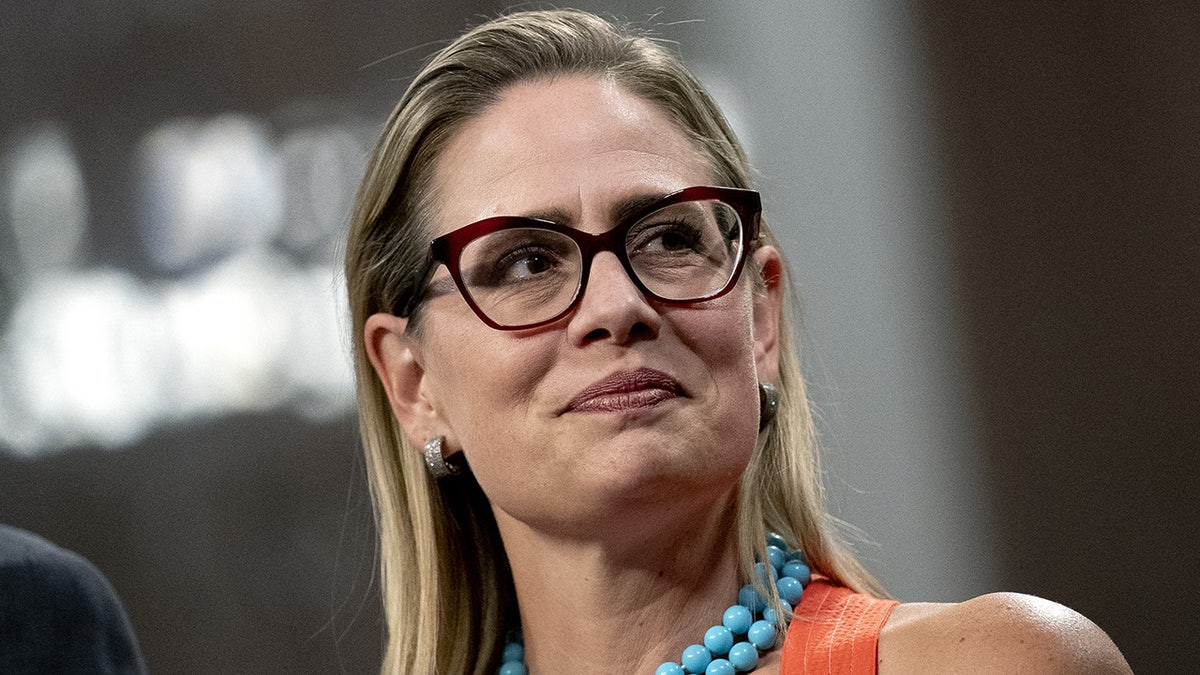 Democratic Sen. Kyrsten Sinema has left the Democratic Party and registered as an independent.

Sinema made the announcement Friday by publishing an op-ed in the Arizona Republic.

The senator cited increasingly partisan interests and radicalization of both political parties as the reason for her departure.

“Americans are told that we have only two choices – Democrat or Republican – and that we must subscribe wholesale to policy views the parties hold, views that have been pulled further and further toward the extremes,” Synema wrote in the op-ed.

“Most Arizonans believe this is a false choice, and when I ran for the U.S. House and the Senate, I promised Arizonans something different,” she continued. “I pledged to be independent and work with anyone to achieve lasting results. I committed I would not demonize people I disagreed with, engage in name-calling, or get distracted by political drama.”

Sinema went on to accuse mainstream political parties in the U.S. of worrying more about blocking each other out than the well-being of their constituents.

“When politicians are more focused on denying the opposition party a victory than they are on improving Americans’ lives, the people who lose are everyday Americans.,” Sinema wrote in the op-ed.

She added, “That’s why I have joined the growing numbers of Arizonans who reject party politics by declaring my independence from the broken partisan system in Washington. I registered as an Arizona independent. ”

This is a developing story. Check back for updates.

Timothy Nerozzi is a writer for Fox News Digital. You can follow him on Twitter @timothynerozzi and can email him at timothy.nerozzi@fox.com

Jeremy Renner gives update on TV series amid recovery from snowplow accident: 'I hope you're ready'