An animal rights attorney from Colorado is alleged to have attempted to hire a hitman to kill her estranged husband's girlfriend, who had been the

'Puppy Bowl': How Animal Planet pulled off a 'supersized' COVID-era game
Sick animal abusers leave litter of kittens in a taped-up plastic bag to die in a hot skip bin
DNA from cave bear dates back 360,000 years and is oldest extracted from animal not in permafrost


An animal rights attorney from Colorado is alleged to have attempted to hire a hitman to kill her estranged husband’s girlfriend, who had been the family’s au pair.

Jennifer Emmi, 43, from Evergreen was arrested late last month on charges that include solicitation of murder, stalking and retaliating against a witness or victim.

Emmi had been locked in a divorce battle with her estranged husband when she allegedly attempted to have his girlfriend murdered.

She is alleged to have asked ranch hand, 28-year-old Timothy Lindsey, to help kill the woman in November. 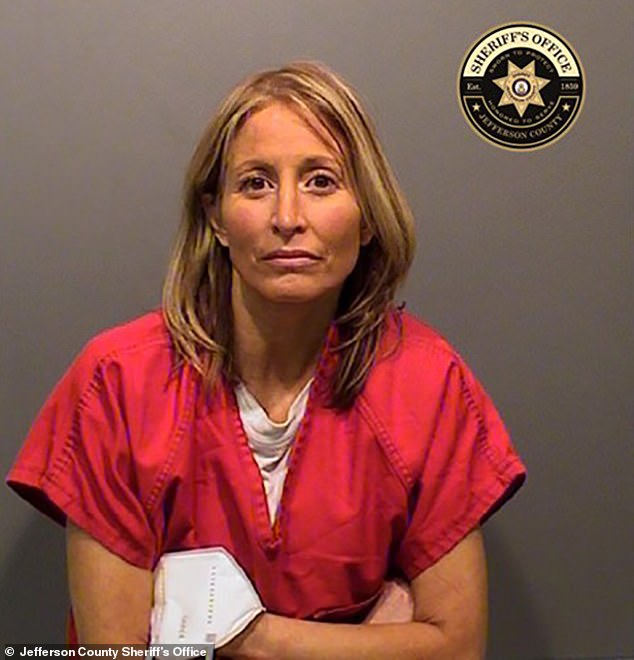 Jennifer Emmi, 43, a well known Colorado animal rights attorney and media personality, has been jailed charged with trying to hire a hit man to murder her husband’s girlfriend

Emmi was allegedly recorded on a telephone call asking if Lindsey knew anyone who could ‘get rid’ of the woman.

‘Jennifer responded that the money would not be a problem,’ Lindsey told investigators, according to CBS4 reported.

The ranch hand said he believed the animal rights attorney was serious. 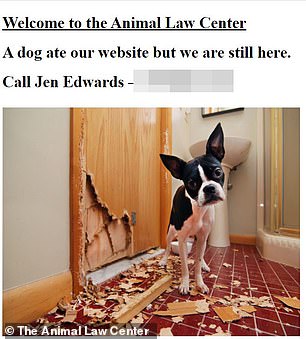 When investigators accessed Emmi’s computer, they say she had searched for ‘how to get rid of the other woman for good.’

Emmi also allegedly weighed the possibility that she would have both her husband and his girlfriend killed.

‘if there was a car accident or something, no one would know,’ according to the Denver Post.

Lindsey then notified Emmi estranged hubby along with the police.

After a six month long investigation, Emmi was booked into the Jefferson County jail, where she’s being held on $3 million bond.

Colin Bresee, Emmi’s defense lawyer said the police evidence suggests his client did not plan to go through with the plot. 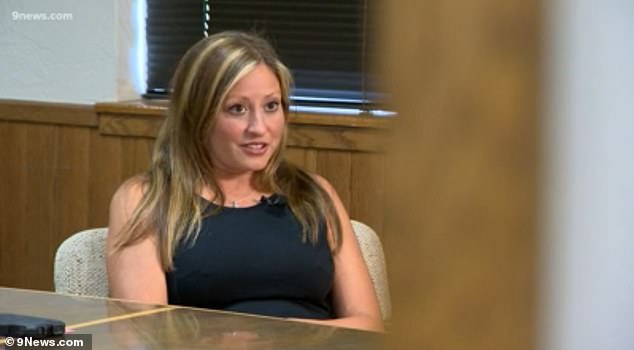 Emmi, pictured, is alleged to have asked a man who worked at her Evergreen ranch to ‘take care’ of her husband’s girlfriend

‘She finds out that after sacrificing her body and had three beautiful kids that her husband literally traded her in for a much younger girl.

‘It’s not unusual for someone whose husband is having an affair with the au pair to be upset and mad,’ Bresee said. ‘The line of saying how mad you are and how enraged you are and saying it to other people — it seems odd one of them was then a confidential informant who was working with police.’

The affidavit also alleges Emmi also researched witnesses, judges, prosecutors and investigators involved in her case, sometimes keeping handwritten notes with personal information on those people and their families.

She also researched whether law enforcement could track her phone and bought devices meant to block tracking. 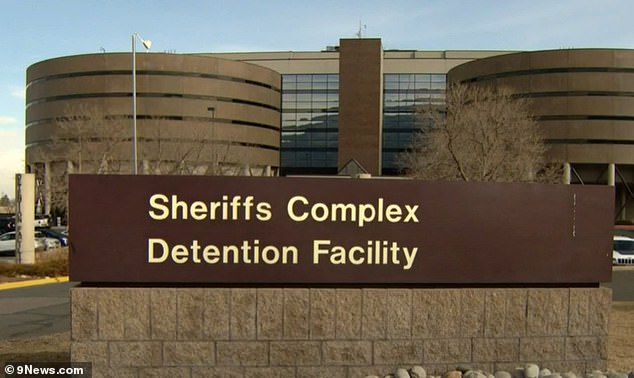 Emmi was booked into the Jefferson County jail, where she’s being held on $3 million bond

Emmi’s estranged husband and his girlfriend have told investigators they live in constant fear due to domestic violence incidents with the family, including the three children, having to go into hiding.

Over the last year, Emmi has been charged with 16 felonies and 16 misdemeanors for alleged domestic violence, retaliation against witnesses and attempts to influence public servants. The charges are all still outstanding.

Emmi founded The Animal Law Center, established a nonprofit ranch in Evergreen to accentuate the bond between humans and animals, and has been regularly interviewed by local media outlets about various animal cases. 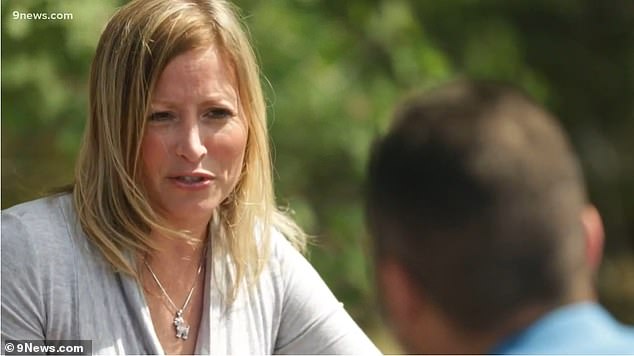 Asian woman, 75, who fought back against attacker to donate nearly $1M from GoFundMe 0