American tennis ace Tennys Sandgren has been allowed to board a flight to Australia ahead of the Melbourne Grand Slam, despite testing positive for coronavirus on Monday.

The world number 42 said on Twitter he is ‘on the plane’ headed for the Australian Open which gets underway February 8.

Sandgren made it to the second round of the tournament 2020 but after contracting Covid on November 25, it appeared the power hitter would likely miss this year’s tournament. 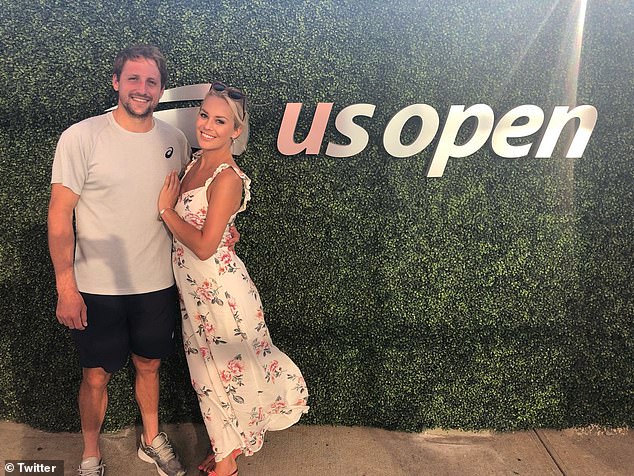 The 29-year-old tweeted that he was still testing positive for the virus up until 72 hours ago.

‘Atleast I get to keep my [ranking] points (laugh emoji)’.

Sandgren told his followers he wasn’t sure if he could get on and that the plane from LAX was being held for him.

‘Wait hold on I think they are trying to get me on 15 minutes after the plane was supposed to depart.. my bags still aren’t checked lol,’ he tweeted.

‘Wow I’m on the plane. Maybe I just held my breath too long. Craig Tiley is a wizard,’ he added referring to the Tennis Australia CEO. 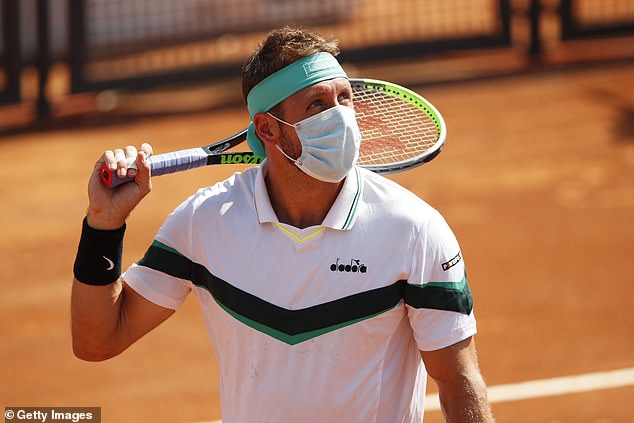 Jennifer Lopez, 51 reveals the five things she does to stay young looking 0

Cadillac of the sky: GM reveals flying autonomous car that hits 56mph – and a self-driving shuttle 0

Ellen DeGeneres learned she had COVID-19 backstage at 'Ellen,' she reveals in talk show return 0