Airbnb and HotelTonight, which is owned by Airbnb, are canceling all currently booked reservations in the Washington, D.C. metro area during Presid 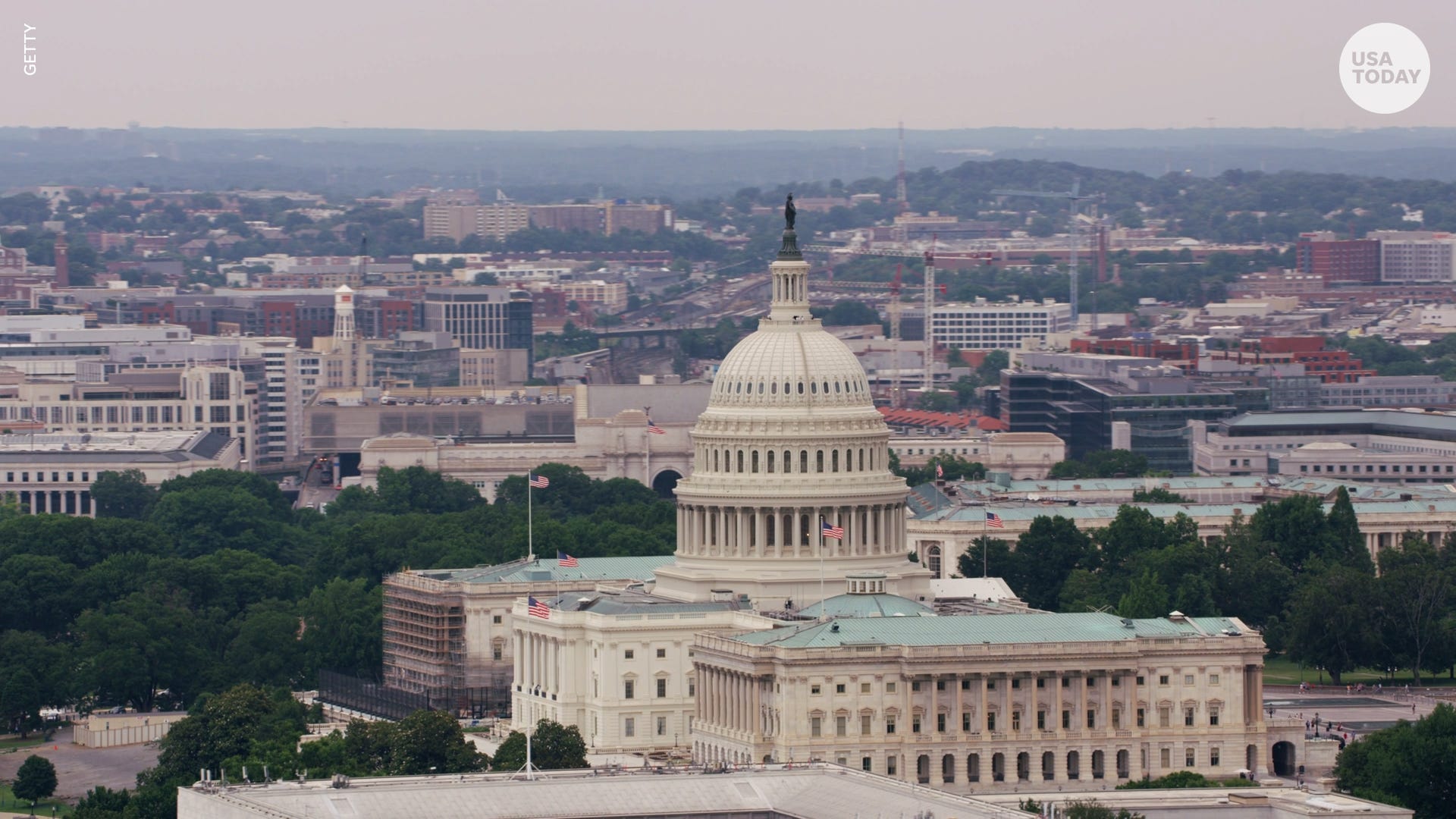 Airbnb and HotelTonight, which is owned by Airbnb, are canceling all currently booked reservations in the Washington, D.C. metro area during President-elect Joe Biden’s inauguration, the company announced in a statement shared by spokesperson Katie Ward.

All reservations during inauguration week will be canceled. Biden’s inauguration is scheduled to take place Wednesday.

Airbnb added the decision was informed by input from its host community in addition to Washington, D.C. officials, D.C. Metro Police and members of Congress this week.

“In particular, Mayor Bowser, Governor Hogan and Governor Northam have been clear that visitors should not travel to the D.C. Metro area for the inauguration,” Airbnb said.

The decision comes as the company has been made aware of emerging reports that armed militias and hate groups are attempting to travel to disrupt the inauguration, it said in the statement.

Airbnb continues to ban individuals from its platform who were involved in the Capitol riots last week.

“We have identified numerous individuals who are either associated with known hate groups or otherwise involved in the criminal activity at the Capitol Building, and they have been banned from Airbnb’s platform,” Airbnb said.

The second Trump impeachment trial is set for February. What happens next? 0