CHRIS JERICHO has backed up Bret Hart’s claims that Shawn Michaels used to bully Dwayne “The Rock” Johnson in WWE. The Hitman claimed HBK and Tr

I was on Love Island and Luca is NOT a bully – he stuck up for me all the time but it wasn’t shown on TV
Pelosi blasts ‘scared bully’ Xi, mixes up China and Taiwan in post-trip interviews
Tributes to “beautiful angel” mum mauled to death by family’s American Bully dog in savage attack

CHRIS JERICHO has backed up Bret Hart’s claims that Shawn Michaels used to bully Dwayne “The Rock” Johnson in WWE.

The Hitman claimed HBK and Triple H both used to give the Most Electrifying Man in Sports Entertainment a hard time during his breakthrough days in the business.

He even went as far to claim that the DX duo wanted The Rock GONE from Vince McMahon’s promotion.

Hart recalled a particular incident where Rock received a grilling after he performed a diving dropkick.

Michaels reportedly blasted the Great One for using the move and claimed it took the shine away from other performers who used it.

That alleged incident led to Hitman taking Rock under his wing and looking out for the youngster – who would go on to become one of the biggest stars ever and Hollywood’s highest-paid actor.

Now, current AEW performer and fellow WWE icon Jericho has admitted there was some truth to the bullying rumours.

He claimed, via Sportskeeda, to have heard about incidents from the past and that the rivalry could have existed before they even worked together in WWE.

Y2J said: “As far as I know, [Bret’s comments are] true, from what The Rock told me.


Sol Campbell 'cheated out of £1.5m' after renting out his £23m mansion

“That’s the reason why The Rock and Shawn Michaels never worked a match.

“I think Shawn might have insulted The Rock when he was a kid, in Hawaii.”

As stated by Jericho, Michaels and Rock never worked a match in WWE despite being two of the biggest names to ever compete there.

Loading...
Newer Post
Arkansas congressman’s son arrested for alleged possession of meth
Older Post
Unfortunate couple scammed out of £9,000 by trying to pay off their debts 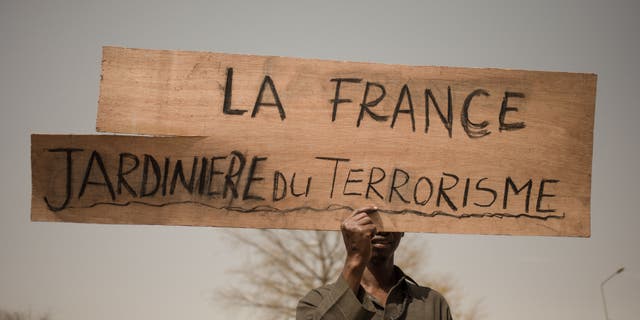 ‘We’ve all been there!’ – Watch brutal moment diver misjudges jump and face-plants into water at Commonwealth Games 0

Jeopardy! fans demand BOTH Mayim Bialik & Ken Jennings be fired & beg for new host to take over as permanent replacement 0